Pat Turner is representing the contract purchaser of a landmarked mansion along Sheridan Road seeking zoning approval to use the mansion as shared private offices, art studios, and other work and event spaces. Pat recently attended a community meeting to discuss the proposed change which appeared to have unanimous approval. 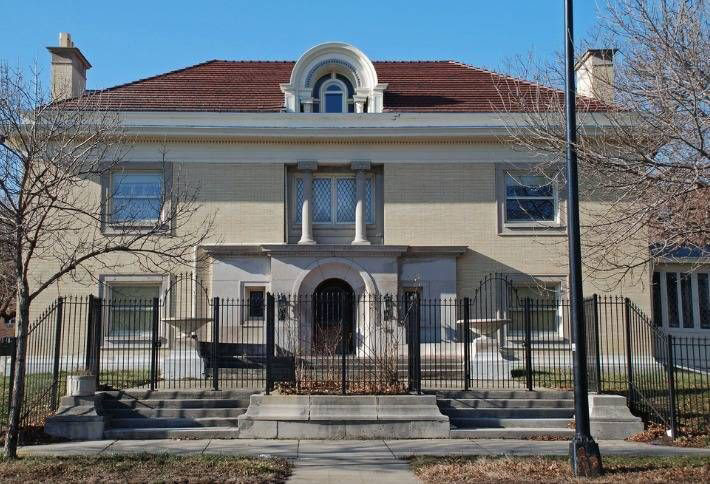 George and Pat just concluded their involvement in another multi-million dollar real estate transaction involving several parcels of real estate in the suburbs which were sold to the tenant, a well-known restaurant chain.

Jack Foley obtained a seven figure settlement at mediation for a construction company in an insurance coverage matter where the insurer for the company had initially denied the claim based upon the pollution exclusion.

In another insurance coverage case, Jack secured a six figure sum for a bank client whose professional liability insurer had denied coverage for a breach of contract claim.

ON THE CLIENT SIDE

Congratulations to our client Malthandling.com as it opens its new manufacturing facility in Michigan and expands its business manufacturing, selling and installing rolling mills to the brewing and distillery industries.

Great article in the Sun-Times concerning our client, CCC Technologies, Inc., a regional leader in the IT business, and its working relationship with DeVry Institute of Technology. Read the full story here. 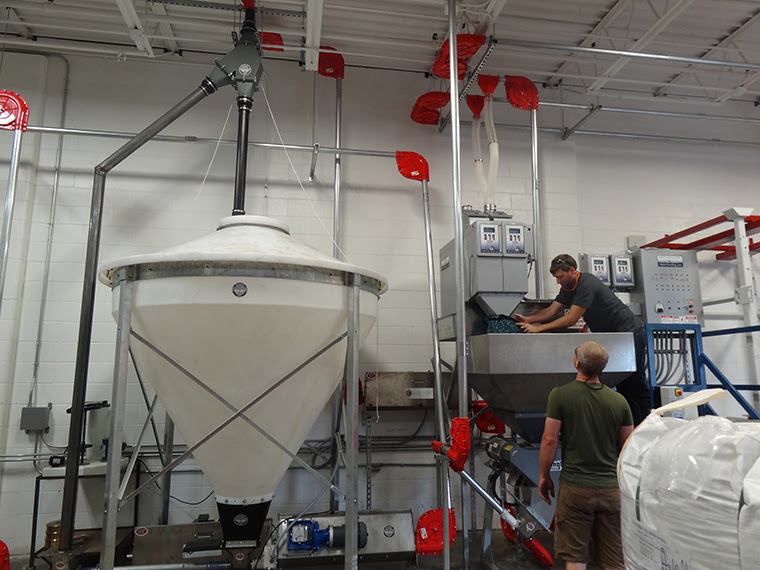 A new law, effective January 1, 2016, is designed not only to facilitate the transfer of property encumbered by mechanics lien claims but also to expedite and streamline lien litigation by permitting bonding over of such claims. For more information, contact Jack Foley. 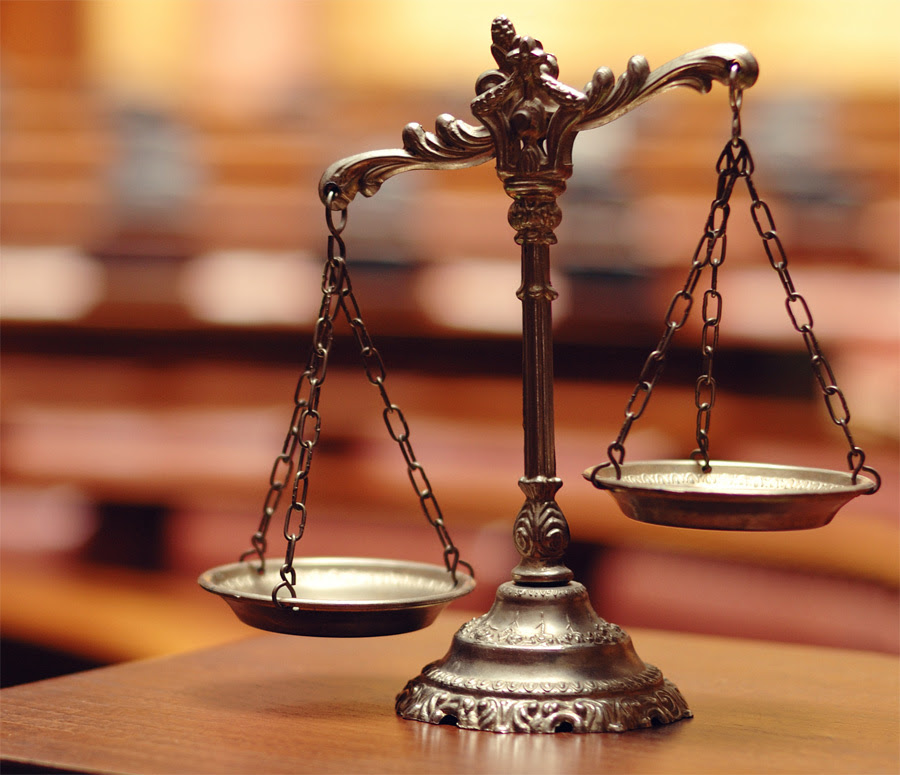 In a resounding victory for architects and engineers, the Illinois Supreme Court recently clarified that planning and design work need not result in additional value to the property in order for the work to be lienable under the Mechanics Lien Act as long it was intended for an improvement to the property, regardless of whether that improvement ever gets built. Read the full opinion here.

Many companies are now using Data Security Agreements (DSAs) with their third party vendors such as accountants, IT vendors, etc. to protect the dissemination of confidential company data concerning their operations and employees. If you give access to your company and employee data to third party vendors, you should have such a DSA in place to secure the confidentiality of such data. Contact George Maurides or Adrian Tabangay for assistance in developing a DSA.